Thursday Nite Live is a live sketch comedy show produced and broadcast monthly by the students of Hofstra University. It was created by Joseph Lombino in 2001, and has since gone on to become a flagship staple of Hofstra’s television department. We currently produce six episodes per year, which are broadcast to Facebook, Hofstra’s on-campus television network, and this very homepage!

Visit this website at 9pm during one of our show dates (listed above) to watch us live. You can also join our live studio audience at the Lawrence Herbert School of Communication, doors open at 8:45pm and admission is free!

Involvement in Thursday Nite Live is open to all currently registered Hofstra students, regardless of major. Click here to learn more about how to get involved! 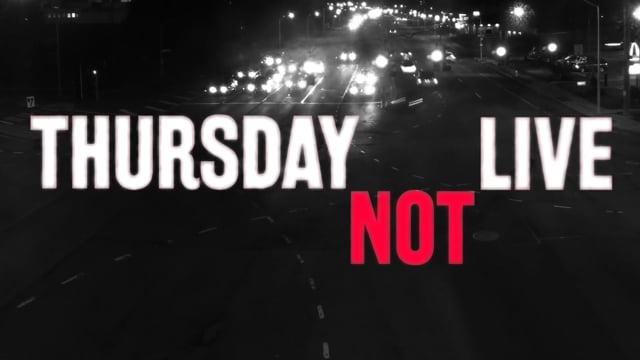 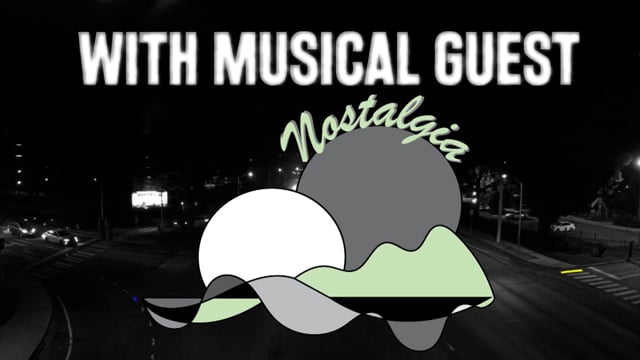 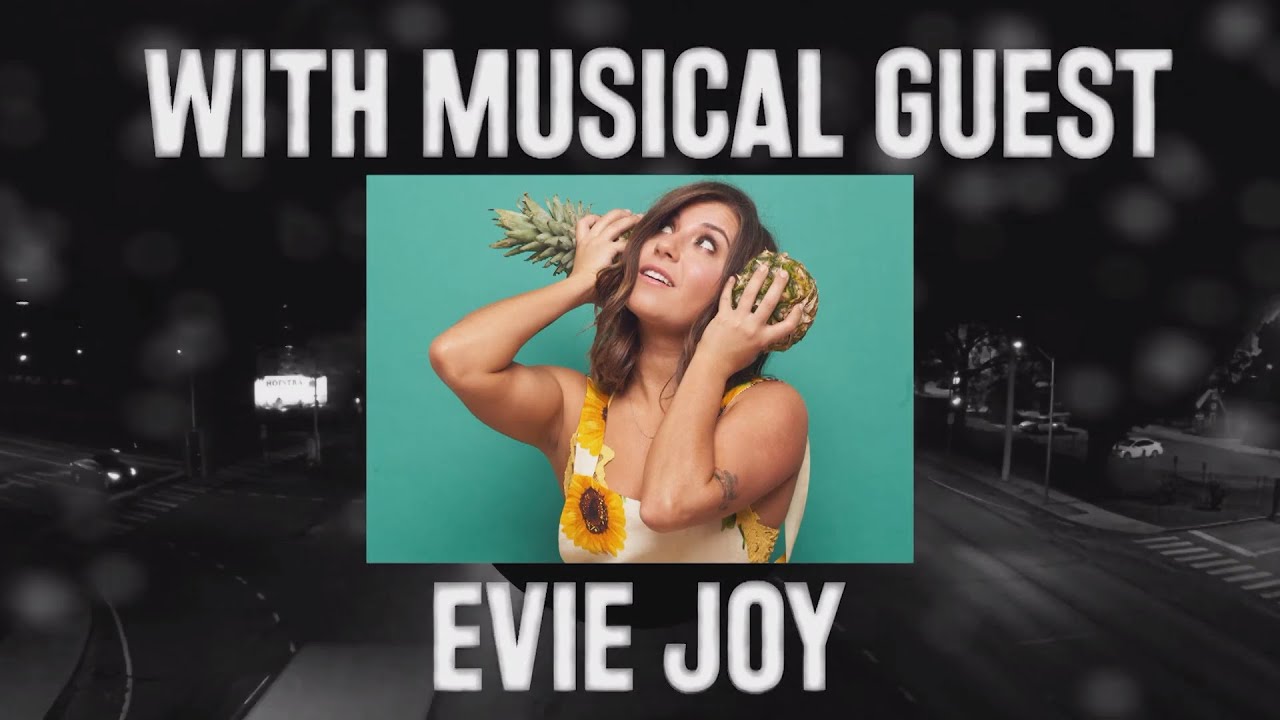 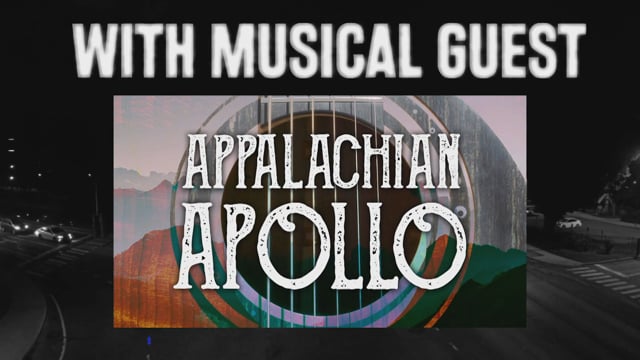